Ready to go with 5G?

What is this G all about?﻿

The “G” stands for Generation. We know when we connect to the internet from our phone next to the signal bar on our home screen, it shows a range of E, G, 2G, 3G, etc. This indicates the strength of the connection we have. Each Generation is defined as a set of telephone network standards, which is a particular mobile phone system. With technology changes, the speed of the network increases, and that is why we have several generations. All these are based on LTE technology.

The aim of wireless communication is to provide high quality as wired communication (Optical Fibers). The 1G was introduced to the general public in 1979, and now it has gone until 5G. All these generations represent a huge step in this area. Each of the Generations has standards that must be met to use the G terminology officially. Each generation is built upon the research and development based on the last generation. However, 1G wasn’t released until 2G was released as it was based on the research level of wireless technology, which jumped from analog to digital.

What is 5G and is it beneficial?

5G is the latest generation, which was released in April, this year. 5G wireless technology is designed to deliver not only higher multi-Gbps peak data speed more reliability, massive network capacity, increased availability, and a more uniform user experience for a large crowd because of the lower latency it uses. The new 5G mobile network is backed up by a Gigabit LTE coverage foundation, which provides ubiquitous Gigabit-class connectivity too.

When we compare 5G with the one we have now (4G) we can see the,

When we consider the 5G uniformed platform that is capable not only to elevate the mobile broadband experience, but it also supports mission-critical communications and massive IoT. It can also support all spectrum types (licensed, shared, and unlicensed) and all bandwidths, such as low (below 1GHz), mid (1GHz – 6GHz), and high, which are known as millimeter waves(mmWave). This has new ways to interconnect with the device to device and multi-hop mesh. This is also designed to support a 100x increase in data traffic capacity and network efficiency.

Is there an economic impact?

Through economic studies, it has been shown that there will be massive development in the economy Globally.

However, those benefits are expected to be realized globally by 2035. It is expected that it will affect 13.2 Trillion dollars of global goods and services, and it will create many job opportunities around the world. These developments expand beyond traditional mobile networking players to industries such as the automotive industry.

5G has enhanced the possibilities for both LTE and 5G NR in Release 16 and beyond. They include non-orthogonal multiple access (NOMA) enabled by resource spread multiple access(RSMA), that further increases the device density and the network efficiency. Other than that, grant-free uplink will allow IoT devices to send sporadic small data bursts to the network without scheduling, thereby reducing overhead for more efficient handling of IoT communication. Another area of interest is the concept of mesh networking with WAN management, which helps with extending the range and optimizing device costs.

The real-life risk has been demonstrated during the last year by the researchers, Black Hat Security Conference and US universities of Iowa and Purdue and they have found about 11 vulnerabilities that allowed them to access user locations, launch attacks on devices and hijacking of public paging channel used to broadcast emergency alert.

Next article How Accurate Retinal Security Scan Be 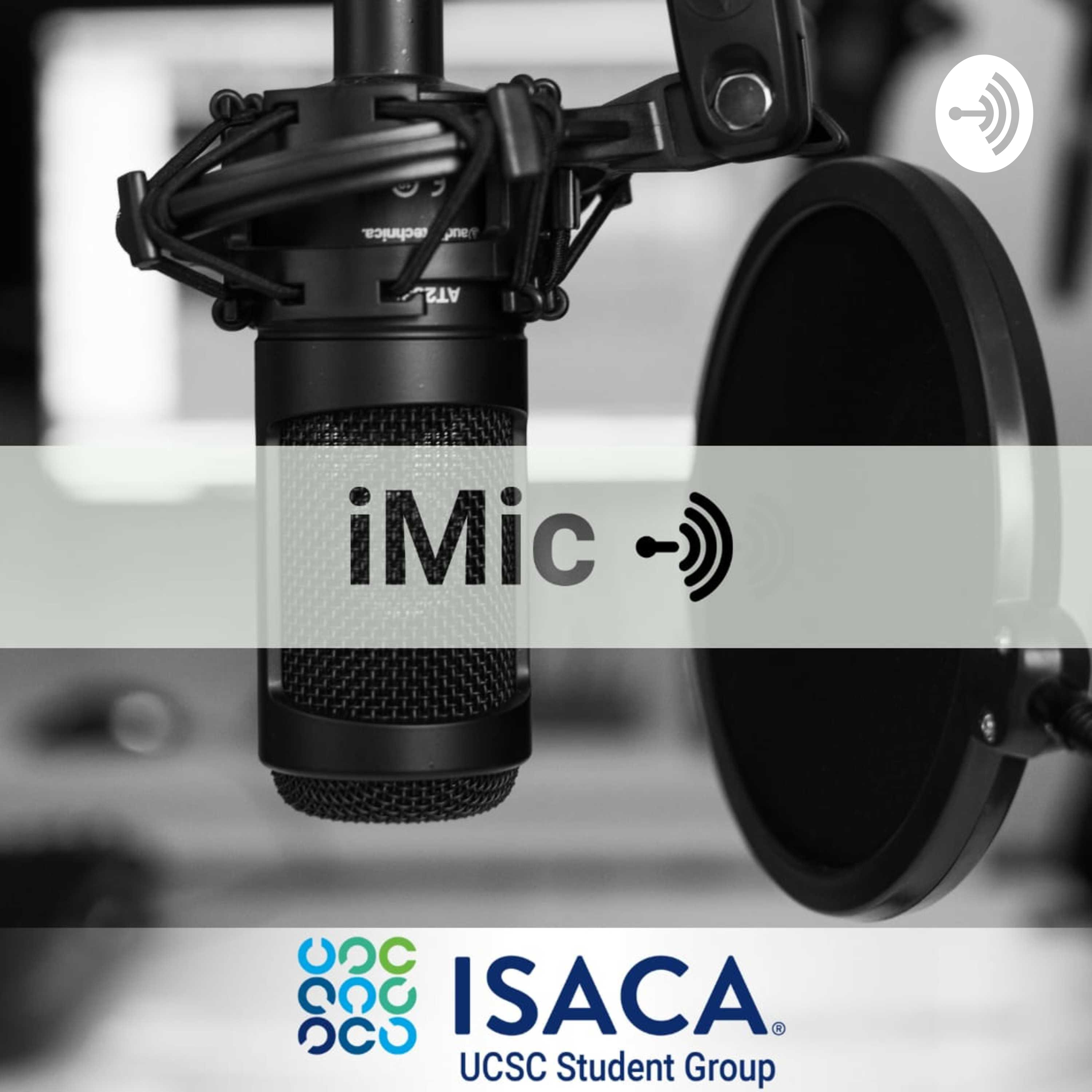 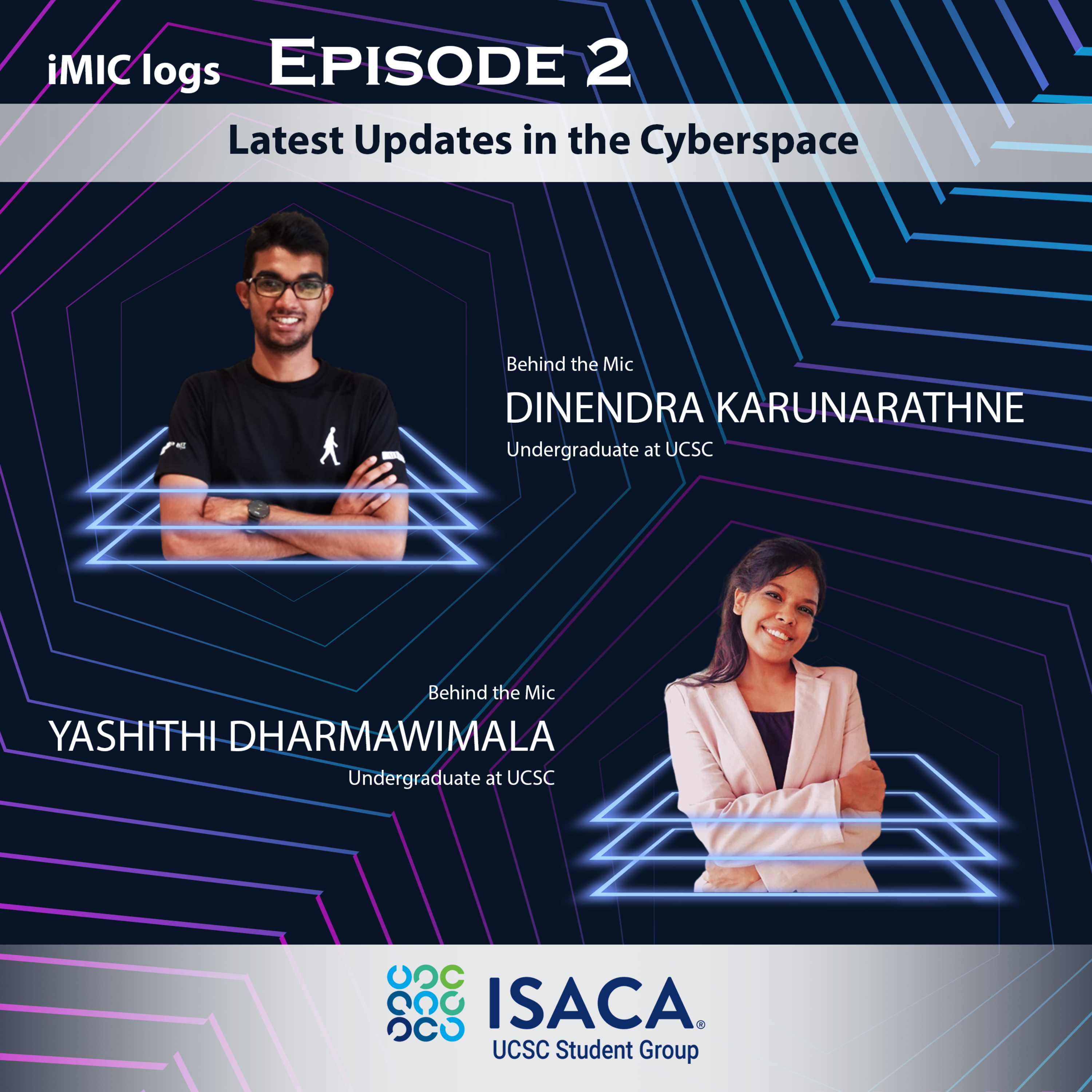